Welcome to The Marketburst Group

An insane number. Roughly 10x the viewing audience of the Super Bowl. Every month. Top search engine company Google announced this week that it not only hit that number, but now supports YouTube searches in its Google Trends program.

This move signals that more and more people are doing video searches rather than traditional web browsing. It also increases the utility of SEO marketing on Google, since the web giant owns YouTube. If you have not already done so, now is a good time to get your company a YouTube account, even if you only intend to post an introductory video at first. Be sure to also pay special heed to SEO in your video descriptions (keywords, meta tags, etc), as those descriptions will now be included in Google Trends whenever potential customers do relevant web searches.

Let’s put this in perspective. According to Google:

Video production is getting easier and less expensive every year, but do you have a plan for video production? eLearning, viral videos, video press releases, and video documentation are now becoming the norm. If you are not on-board already, you should be. What’s your plan? 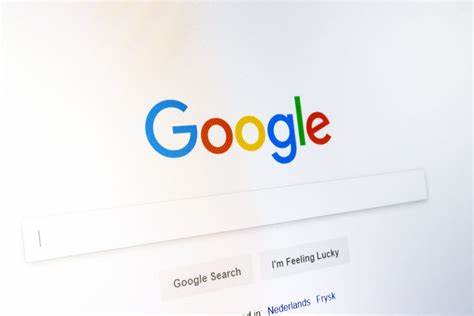 Google applies advanced AI to Search…and we are ready

In 2021(and now in testing), Google announced a revolutionary way to use artificial intelligence or natural language (called MUM) to understand and process and answer complex search queries. At 1,000 times more power than the last search release, it has the potential to transform how Google helps with complex tasks. It not only understands language but […] 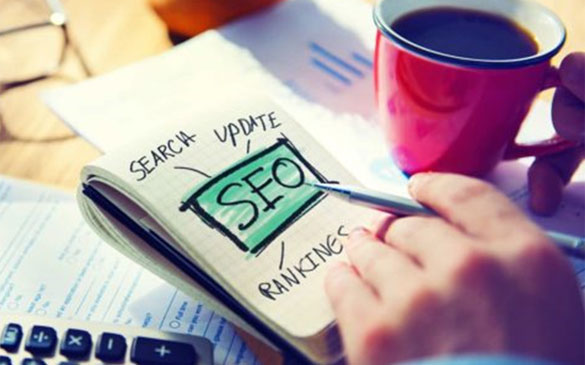 There are a LOT of SEO players on the market today. Some offer services as low as $50 per month and others in the thousands. So, the question is often asked by prospective clients about how our approach to SEO is different than others in the market. What we consider a ‘new” approach to search engine optimization[…]

We write a lot of content for our clients. Here are just a sampling:

The MarketBurst Group© 2020. All rights reserved.